From Gray to Yay! 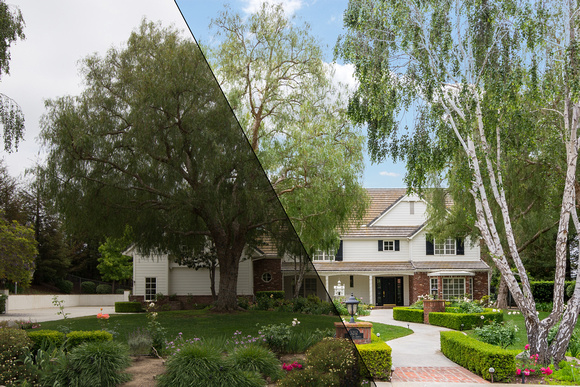 May-Gray and June-Gloom in California can seem like awful days to shoot a property, but actually, these can be fantastic times for real estate photography.

After all, I have to work on clients' schedules, which don't always align with nature. If a property needs to be shot, there's no waiting weeks until the overcast skies clear. Instead, I like to take advantage of the cloudy days, and work in a couple techniques.

Let me show you some examples. The house below was actually shot on an overcast day. But, this is the AFTER shot, the before shot is below it: 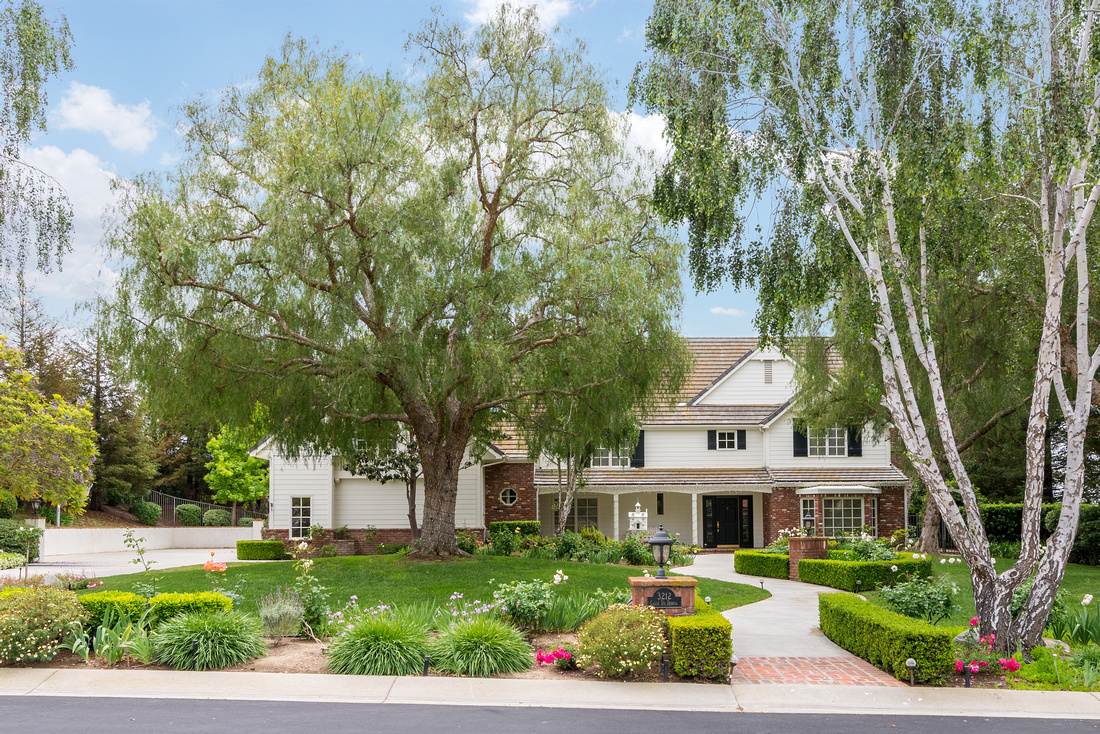 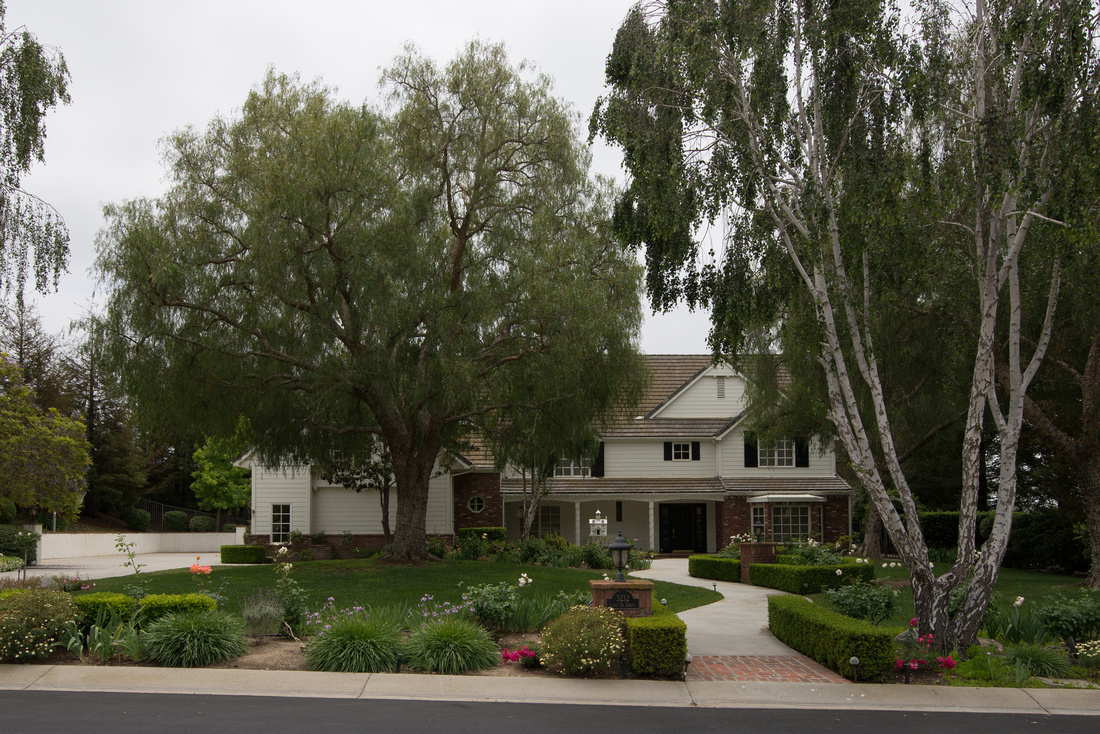 Thank you Photoshop! This technique is known as "Sky Replacement". It's a way to accurately replace grey sky with something better. I've shot tons of sky footage and I break them out on cloudy days. The clouds also provide a soft look to the picture, something known as "diffusion" in photo speak, which means more details will show up in the shot. 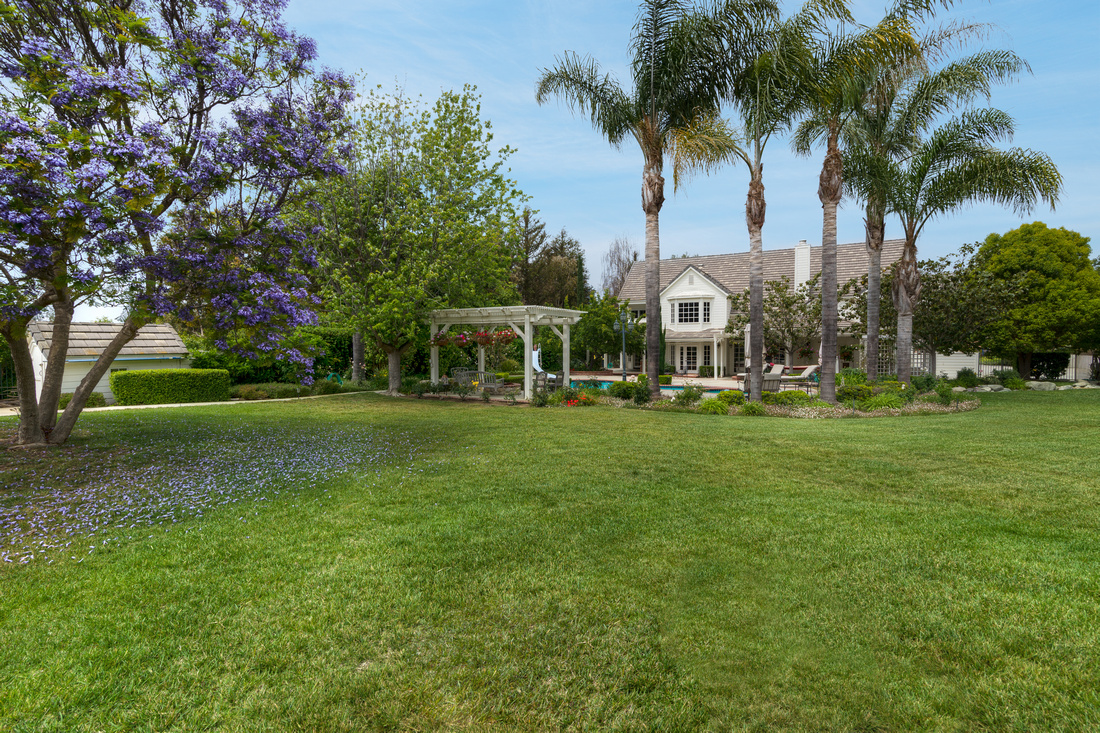 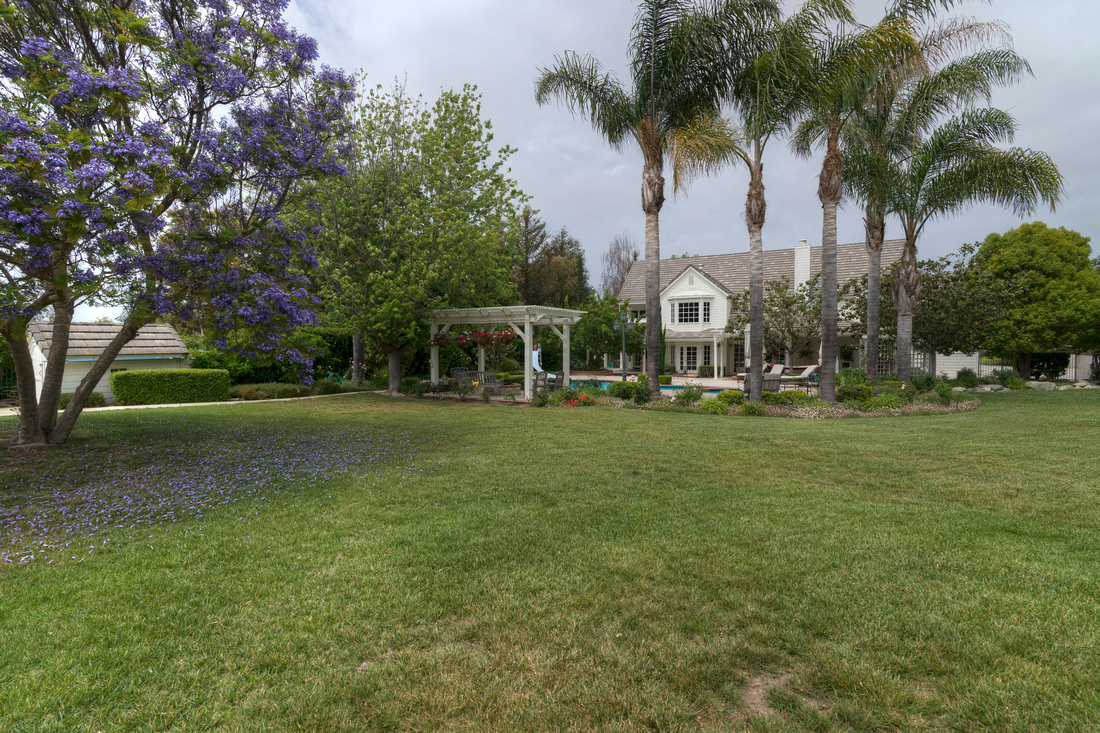 Of all the photo processing I do, sky replacements are one of my favorites. I even use it sometimes on non-cloudy days. Take this next shot for example: 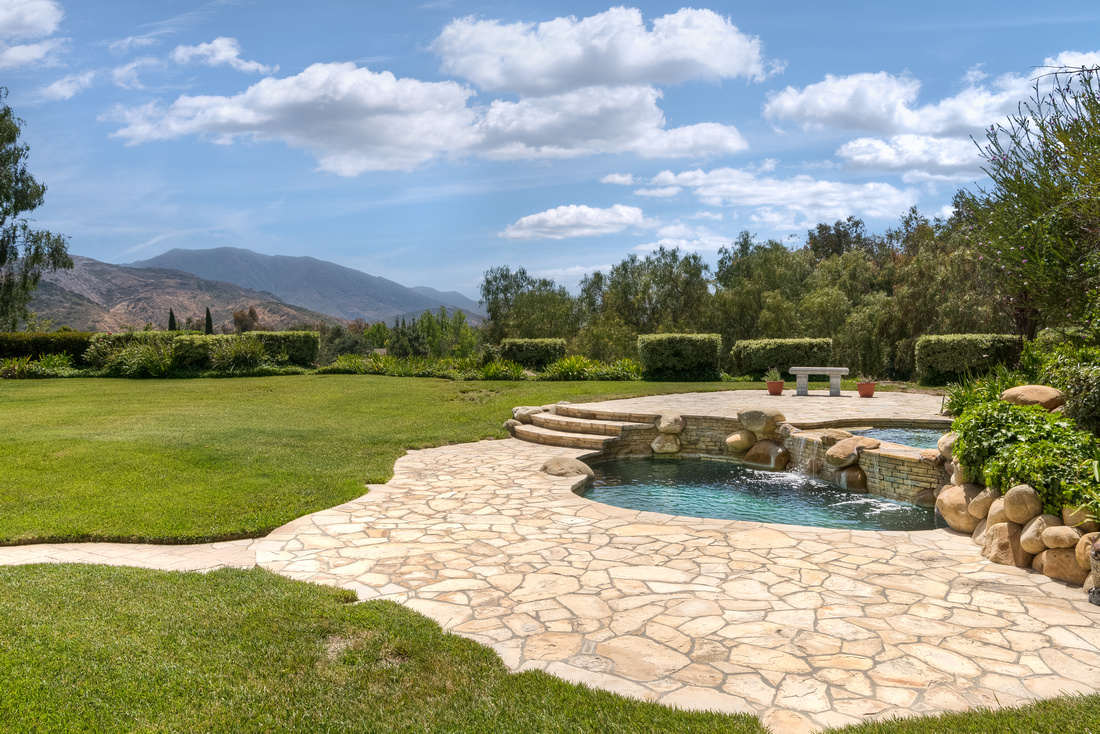 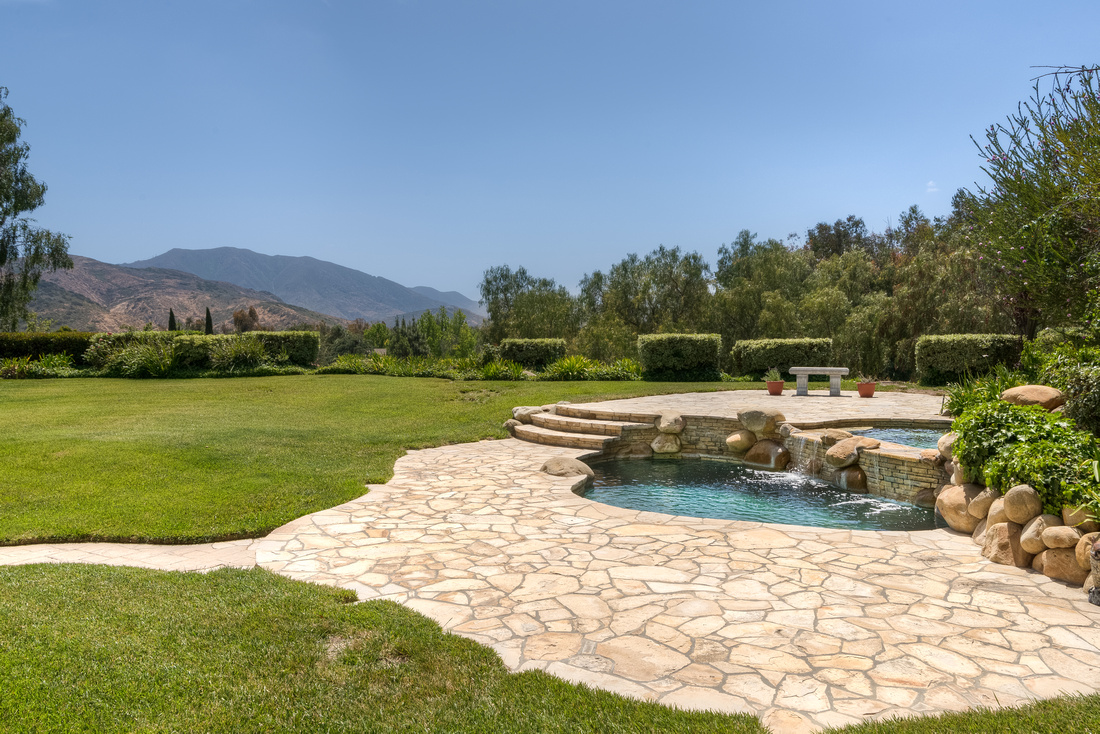 The "before" shot wasn't bad, but the "after" shot has a more dramatic appeal to it. It's a simple edit, and one that helps make a property standout even more.

Would you like to see your gray skies turn blue? Give me a shout and I'd be happy to show you first hand the difference a few clouds can make.